Is there a link between the cave paintings of our prehistoric ancestors and modern graffiti ? This is the suggestion that animates the WALL IN ART Walls of art in the Valley of the Signs , artistic review now in its third edition and ended a few days ago. The territories of Valle Camonica were the protagonists, together with the walls of the towns of Braone , Niardo and Vione.
There were three artists who took part in this edition (the fourth, which will end it, will be Eron who, in 2018, will leave his mark in Cevo): Ozmo , Moneyless andcollective camuno Art of Sool .

Ozmo , who was also the artistic director of the festival, has created an impressive work on a wall in the center of Vione . ” Perforated stone, Dos delle Barbine, Accademia del Cattabriga “, this is the name of his intervention, inspired by the rural rituals practiced by local, ancient and modern communities.

A 63 meter long wall in the center of Braone was instead used as a canvas for ” Braone 01 “, the work of the Milanese Moneyless , at his first mural in Lombardy. His painting, particularly steeped in contrasting colors, stimulates and creates tension with the surrounding area.

The indigenous Art of Sool collective instead operated in Niardo with ” Evoolution “, painting a sequence of 6 adjacent walls in the Lombard municipality. The Camuni boys pay homage to their land and tell about its evolution, citing other great artists as well, such as Dali , Pollockand Haring .
These new interventions are added to those of the previous editions, making the Valle Camonica a sort of open-air museum, capable of uniting languages ​​that are apparently so distant. 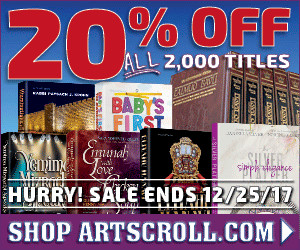